You are using an out of date browser. It may not display this or other websites correctly.
You should upgrade or use an alternative browser.

My Evo is not a year old yet. Still under warranty.
I was out flying just before sunset, and the last thing I saw was Disconnect. I thought the drone decided to come home. So I waited. And nothing. I was above an open field thank the good Lord.
So I started walking toward the last known co-ordinance , and then suddenly it reconnected. From the camera, I could see it was laying upside down out in the 100 acre field somewhere. I tromped through all the mud and muck Looking all over the field for it.
As the sun set, I had just about given up when I saw lights flashing. I walked over to it ( about 240 yards through all the crap of a cut sugarcane field) and it was laying upside down. It appeared undamaged as it had fallen on the already cut sugar cane stalks. I definitely got my workout for the day tromping through the muddy field that was full or water in the low spots. If it hadn't been for the lights on the drone, along with a lot of battery life left, I might not have found it.

I brought it home. The drone appeared undamaged. So I cranked it up to see what it would do and found the problem. One of the motors died while in flight. It still spins but is not coordinated with the other three props, so, it lifts on three sides and tumbles over on the side with the bad motor. Thats the best way I can describe it.

I would have never expected this from Autel motors. I'm very lucky that I wasn't over water which I do quite often. The drone would never have been seen again.
I do not know what Autel will say about this, but it was not a crash but rather, a failure. It just fell from the sky from around 200 feet or more. I do not know what Autel will say about this. But I do not trust the other three motors now.
Devastated over this. For almost a year it has been a really reliable drone and it did everything I needed it to do from a photography point of view. Wish it would have had a better camera but I have made do with what I have and have captured some stunning images when I couldn't get the professional camera out where it needed to be.........the drone always got there.

I'm lucky that this happened out in an open field. But unlucky that it happened at all. 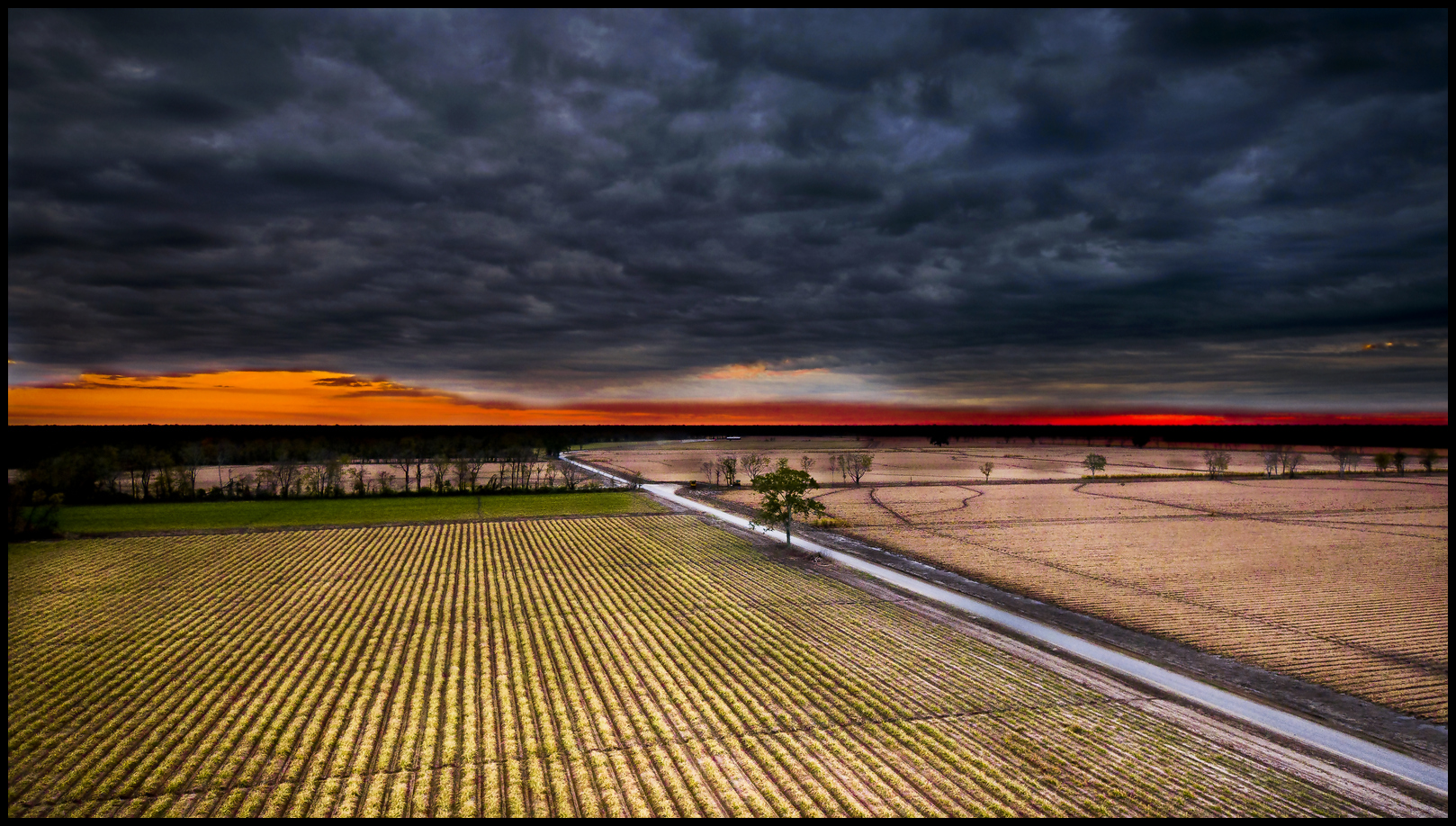 Failure of the ESC (Electronic Speed Control) for an individual motor is a strong suspect when just one motor loses speed (or stops completely) and the others continue running normally, flipping the drone over. Alternatively, it could be just that motor by itself. Unfortunately, in the EVO 1 all four ESCs are incorporated into the single main power board so you can't replace just one. You have to replace the entire board. I had this same problem recently and Autel told me that they no longer repair that issue because the board replacement cost would be "excessive," in their words. Instead, they offered me a refurbished Evo 1 for $700, or 10% discount on a new Evo 2. Important Note: Unlike you, I am not under warranty any more, so your response from Autel re replacement of the board may be different.